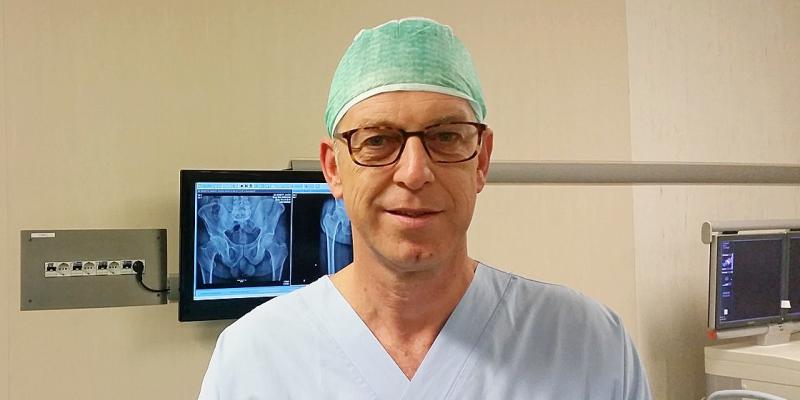 Specialist in Orthopedics in Trieste and Venice Area

Since the early 90's I deal with prosthetic surgery, I worked for several hospitals in Italy and abroad, having the opportunity to learn from renowned surgeons, including Dr. Spotorno, Dr. Giacometti Ceroni and Dr. Pipino.

In 2010 I contributed to the development of a mini-invasive system for hip prostheses. This experiment carried out in collaboration with engineers and an Italian firm, has led me to have surgical experiences in Spain, in Helce and Alicante and in Poland, where I was invited both to perform some surgeries in Koscierzyna and to attend the congress of national Polish society of orthopedics in Wroclaw and Rzeszow, on hip related topics.
In 2013 on the occasion of their National Congress, I was invited by the Venezuelan Society of Orthopedics and Traumatology to attend three conferences in orthopedics and perform hip replacement surgery at the University Hospital Coromoto Maracaibo. During a conference I was appointed honorary member of the Venezuelan Society of Orthopedics and Traumatology.

Over the years I have inited at the Dolo Hospital (where I am Director) many orthopedic surgeons from different countries, to raise awareness on the hip implant system I developed.